See our application with all the results of the EMACI 2022.

The Council of the European Association of Masters (EMA) decided to assign Braga the organization of the thirteenth European Veterans Indoor Championships (EMACI), a competition aimed at athletes over 35 years of age, separated by age groups every five years and will take place, from February 20th to 27th, 2022, on the six-lane track of the new Altice Forum, located in the center of the city.

The Altice Forum Braga, which opened last September and has undergone complete refurbishment for two years, in an investment of eight million euros, transforming the former Exhibition Park into a new space of excellence in the north of the country, is equipped with latest generation that allows it to host fairs, congresses, exhibitions, sporting events and others of socio-cultural, scientific and educational nature.

This is the first time that Portugal has hosted the two championships, played every two years and which in 2018 had as its stage Madrid, with an estimated presence of about 10,000 people, including athletes and companions, which will have a significant impact on the city. economic. 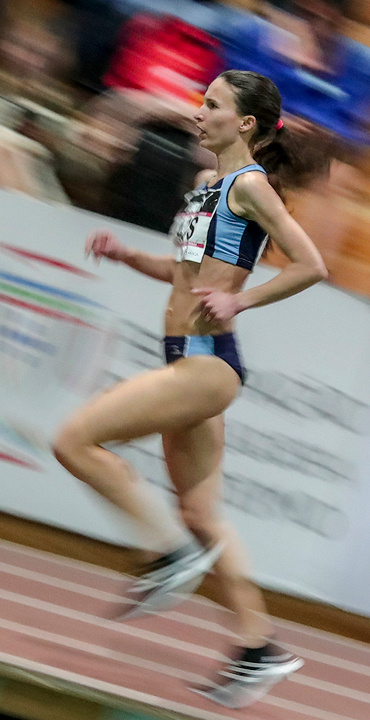 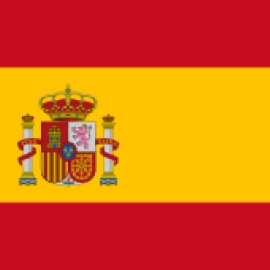 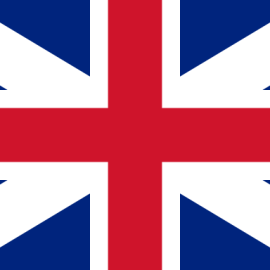 Thanks to its excellent geographical location, Braga is easily accessible by car, train, taxi or bus.

The city of Braga has, year after year, the result of its tourist activity, a growing number of hotel units, with different types.

We have prepared for you a set of excursions to get to know Braga and the North of Portugal better.

We will offer you a set of events to make your stay more enjoyable.

Meet our sponsors here and if you would like to join us.

I want to sponsor the event 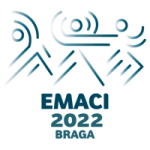 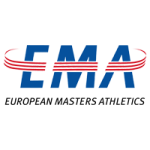 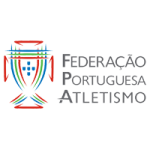 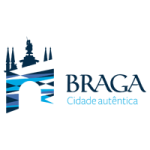 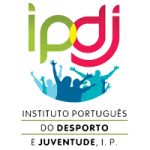 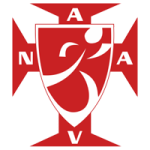 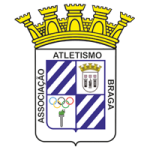 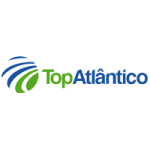 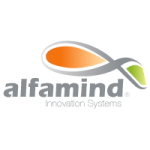 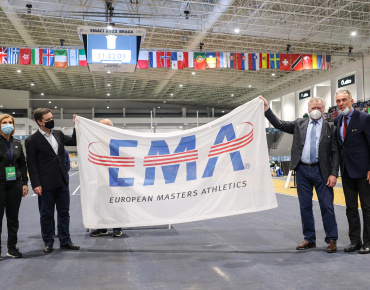 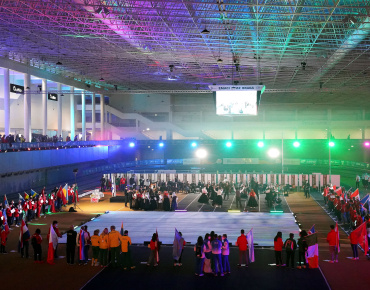 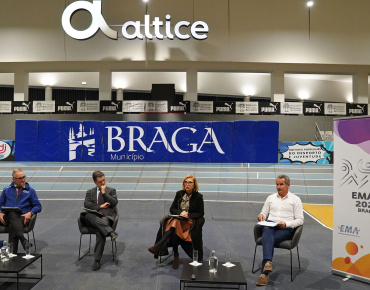 The competition takes place between the 20th and 27th of February and is aimed at athletes over 35 years of age.

Register your email and get to know all the
news that we are releasing.

We inform that due to the spread of the new COVID-19 virus and to ensure the safety of the participants, organization, judges and volunteers, EMACI 2020 Braga will not be held on the scheduled date and has been postponed to January 10, 2021.